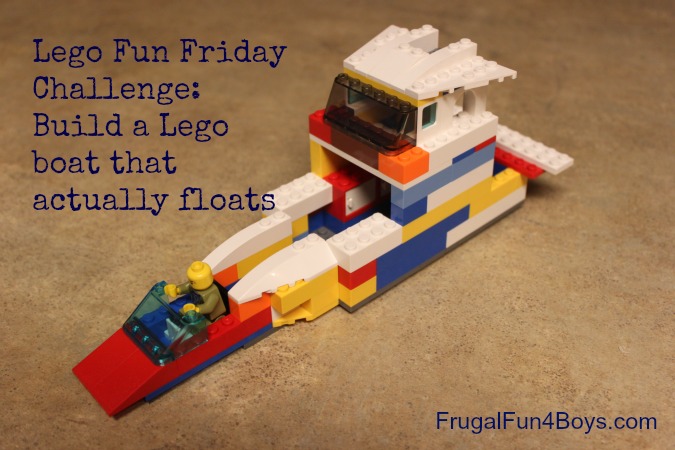 We had so much fun building LEGO® boats this week! The one in the picture above was the first one that Aidan built, and he was shocked to discover that it didn’t float! It was too top heavy. Once he removed the top part, it did a little better, but there were several cracks that let in water. Building a boat that would actually float proved to be a challenge, but the boys happily stuck with this project for hours this week. I was amazed!

This was our boat “testing area”:

I think the dish pan was used more for boats this week than it was for dishes, and there was a constant supply of little drips to clean up of the counters and floor!

Gresham built three boats, but I only got a picture of two. He was so happy that his boats were “unsinkable”! 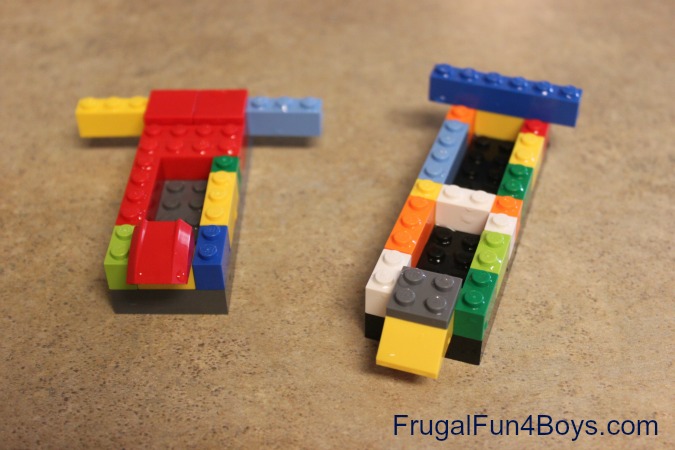 Owen (age 3) got in on the fun and built this boat for his LEGO® Superman minifigure all by himself: 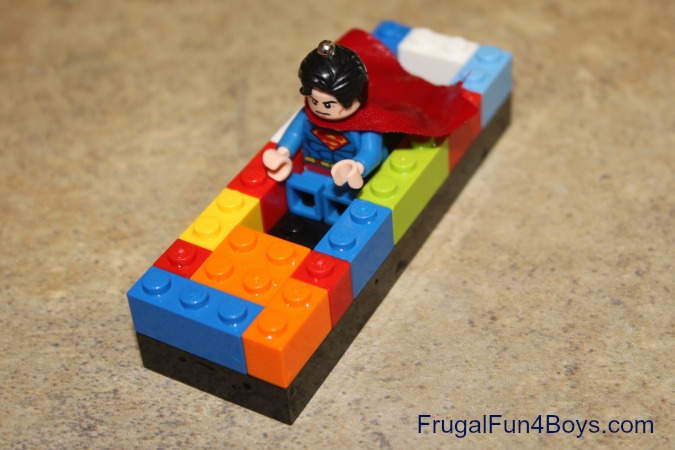 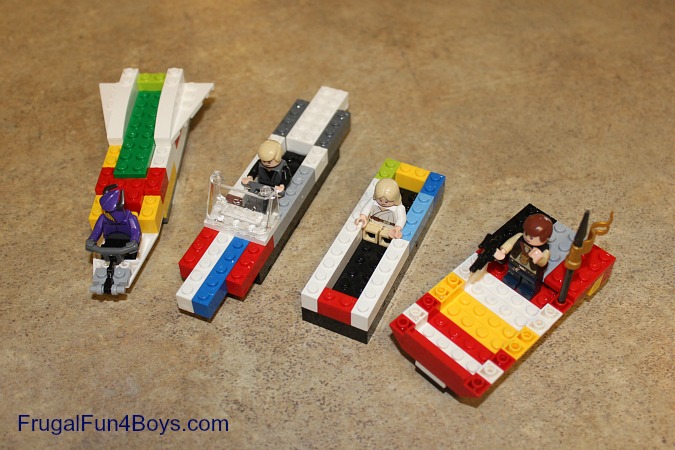 One discovery that the boys made was that the thicker base pieces made better boats because they could sink down in the water a little without letting water in through any cracks. 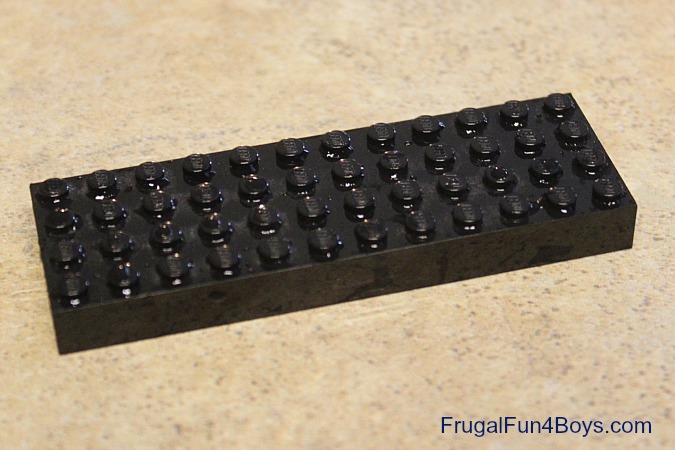 The boats would sink down about the depth of the thicker base pieces, which worked pretty well.

Your turn! Come link up your kids’ LEGO® boats, or any post about kid-generated LEGO® designs or a LEGO® learning activity!