Last week, we visited SeaLife Aquarium for the opening of their new Rainforest Adventure, which got us in the mood to build some ocean themed LEGO® animals. 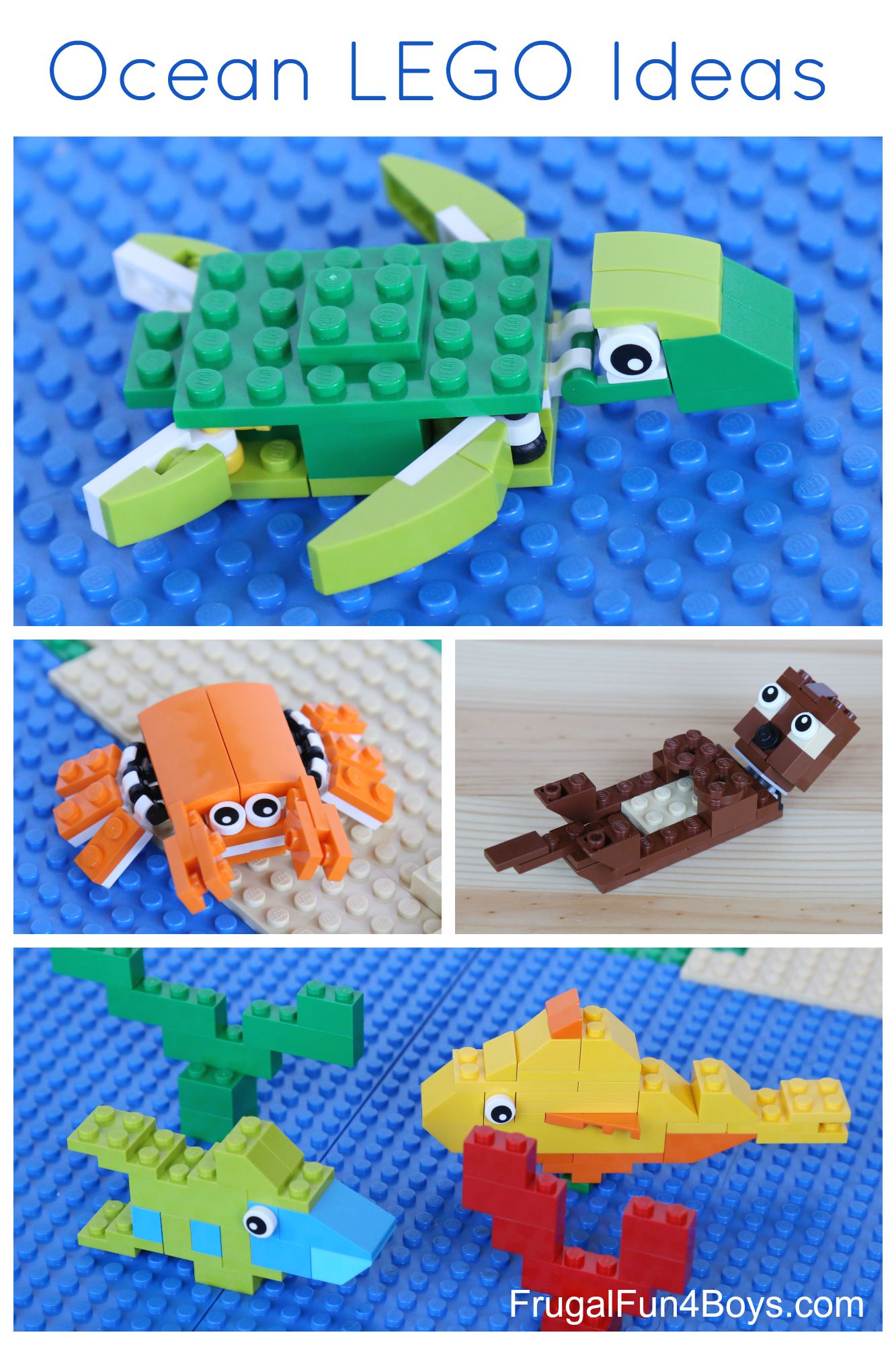 This one is my favorite! I have always loved turtles.

Here is the real sea turtle that we saw at SeaLife’s turtle rescue area: 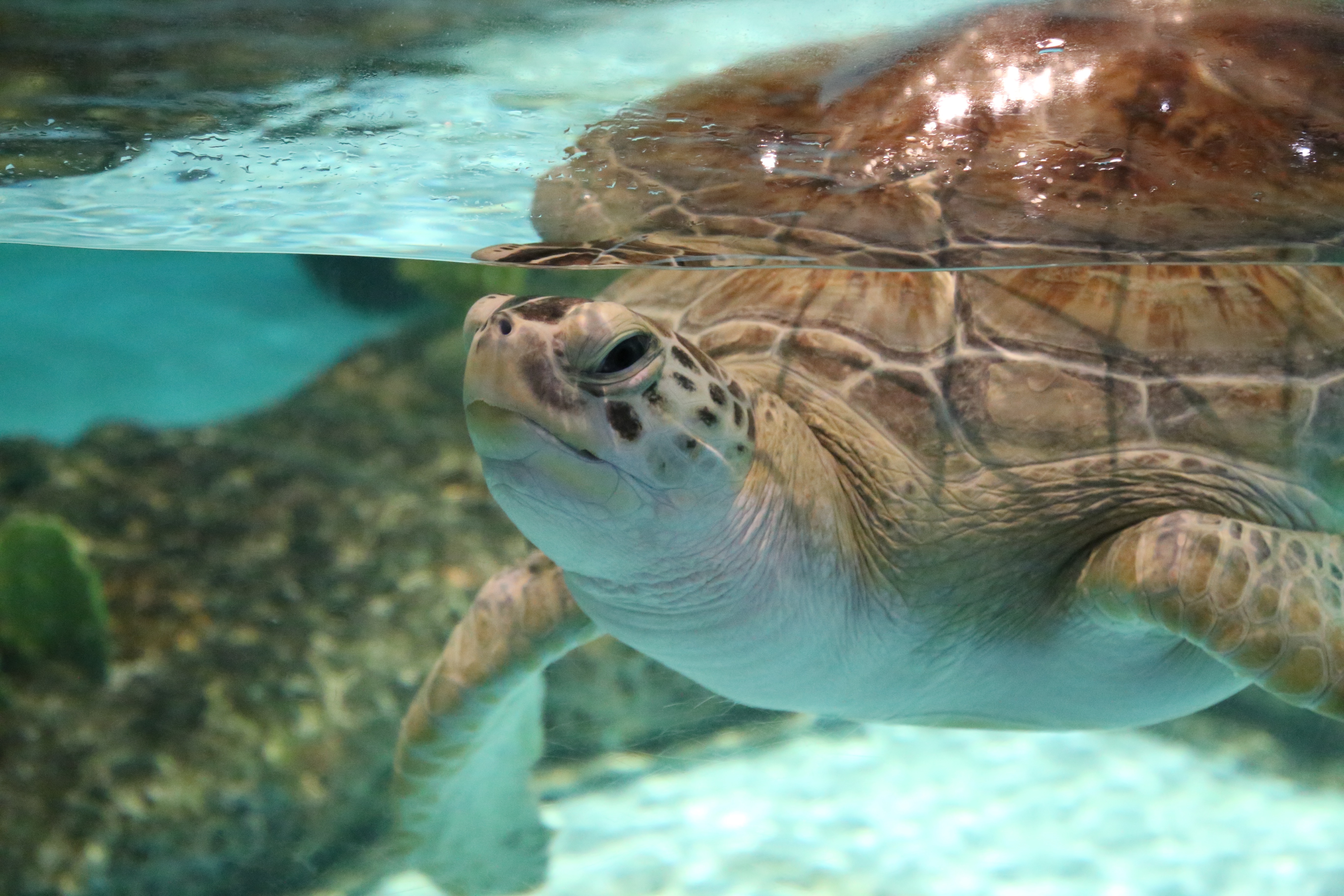 Our LEGO® turtle does not do it justice by any stretch, but I think it’s pretty cute. 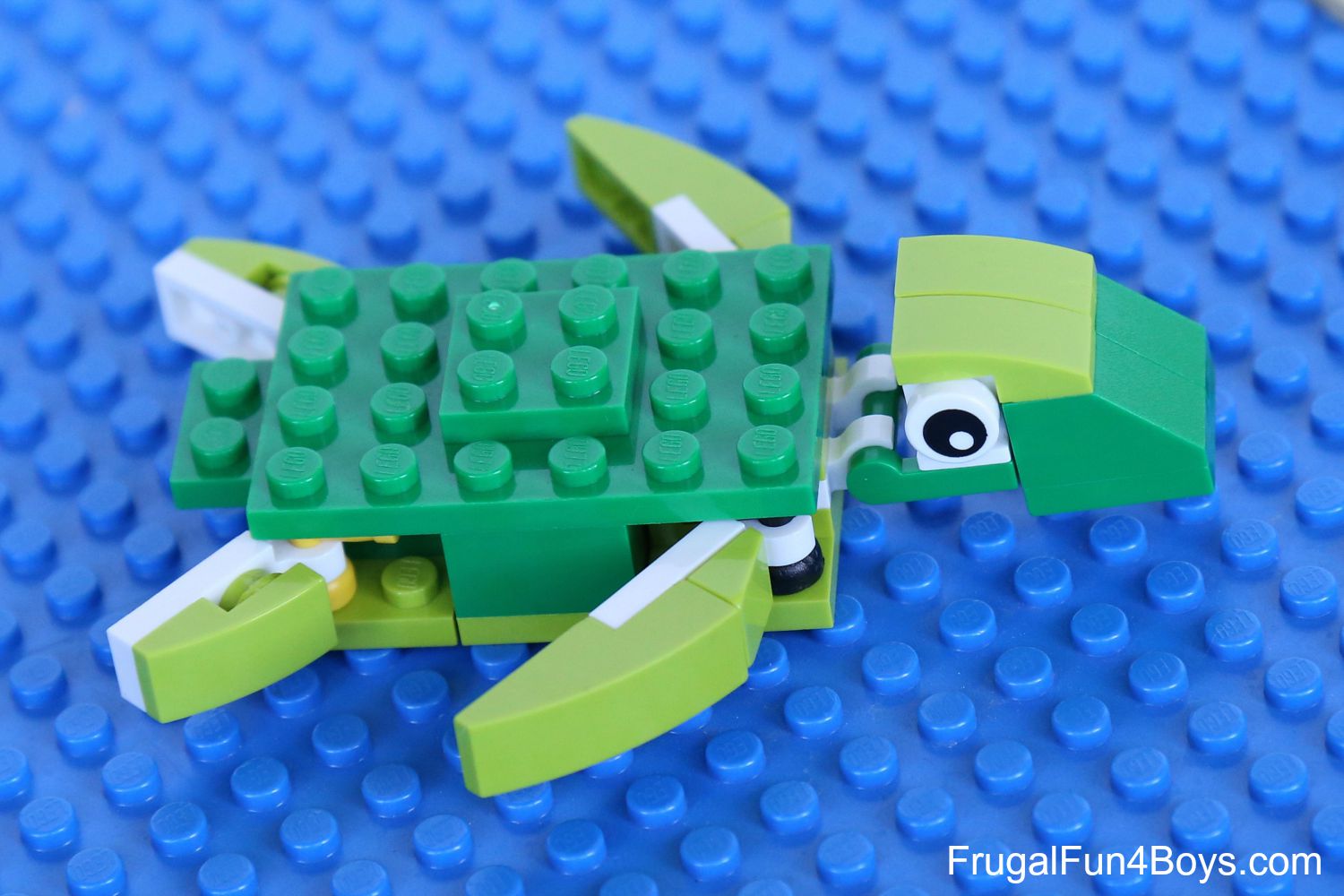 In order to make the arms posable, Aidan used the nozzle part of a LEGO® fire extinguisher. We have several that have come in various sets. 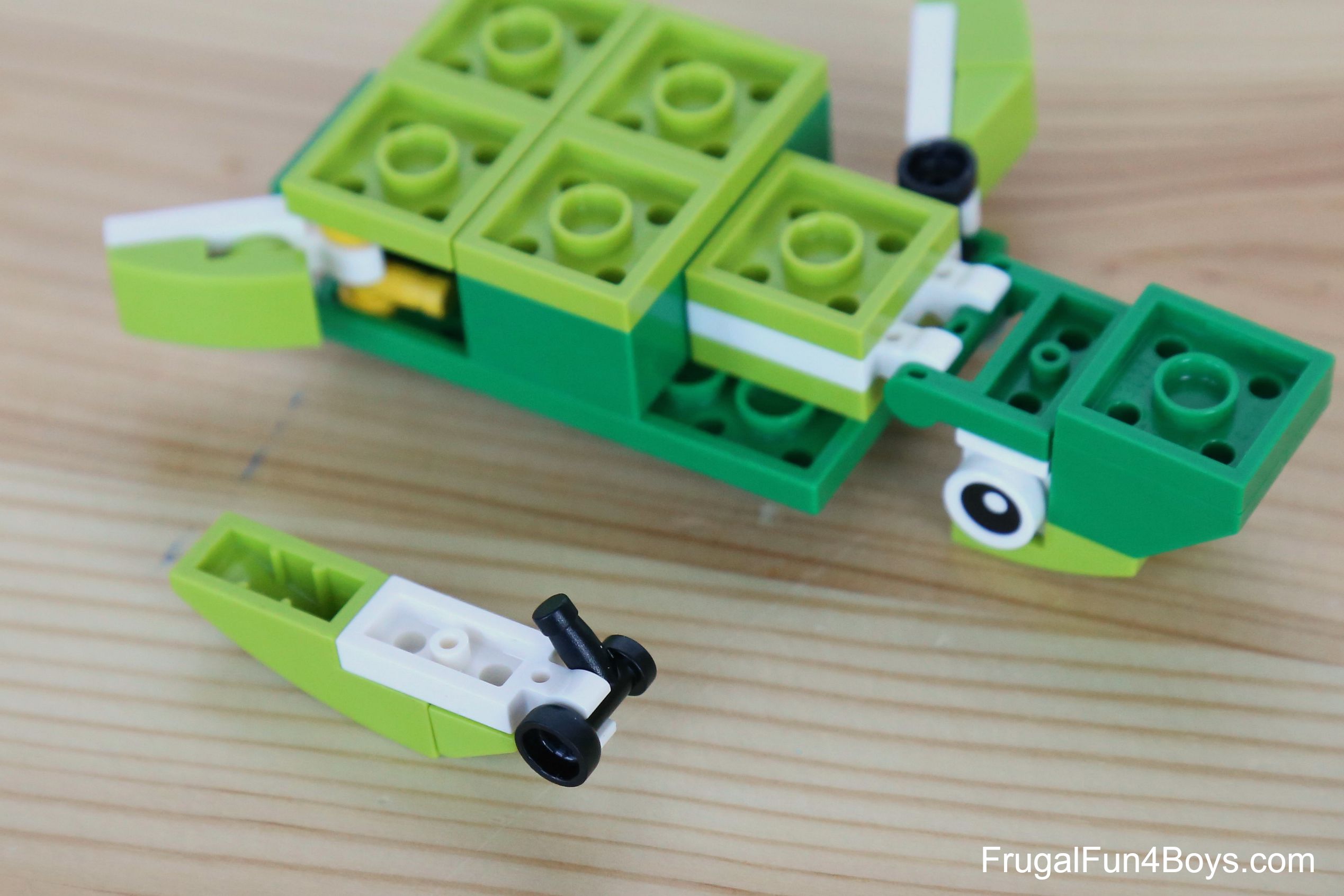 The nozzle pieces attach easily to the underside of a brick. I had no idea! 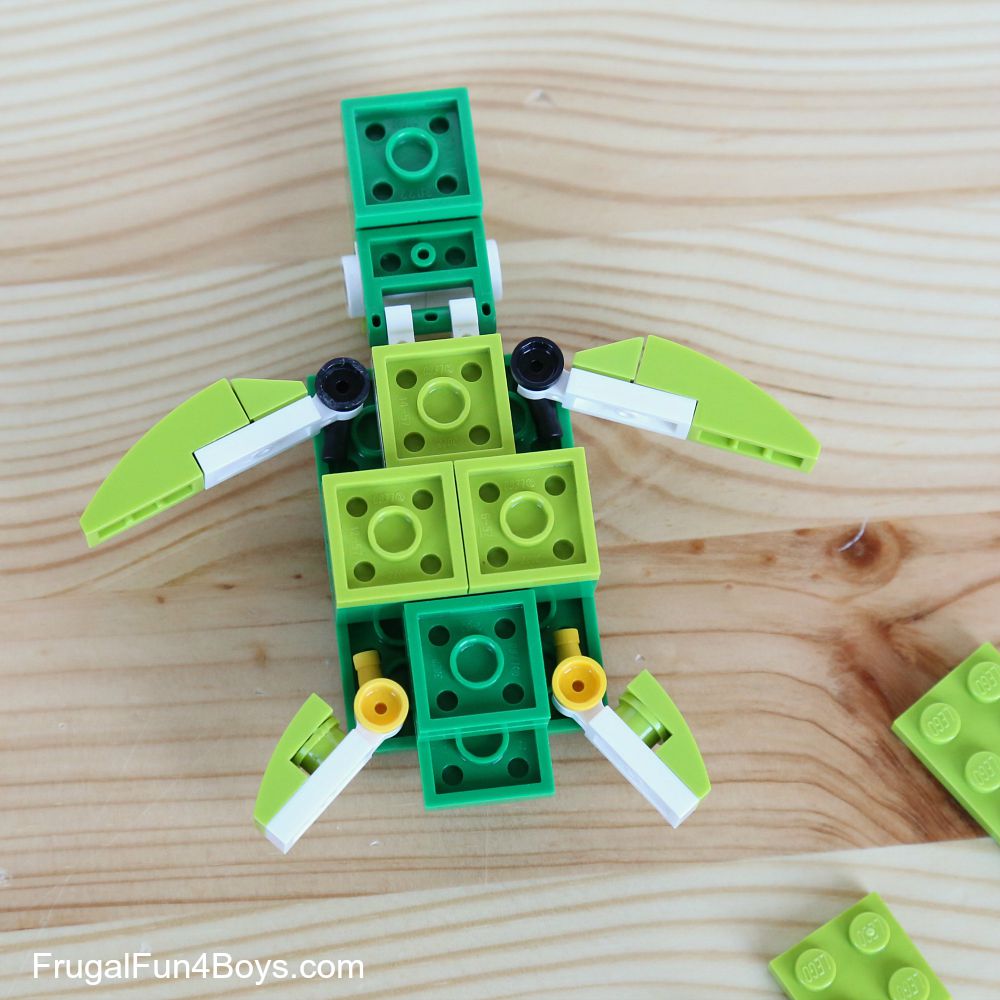 A layer of flat bricks on the bottom of the turtle keeps the nozzles securely in place, and the legs can move! 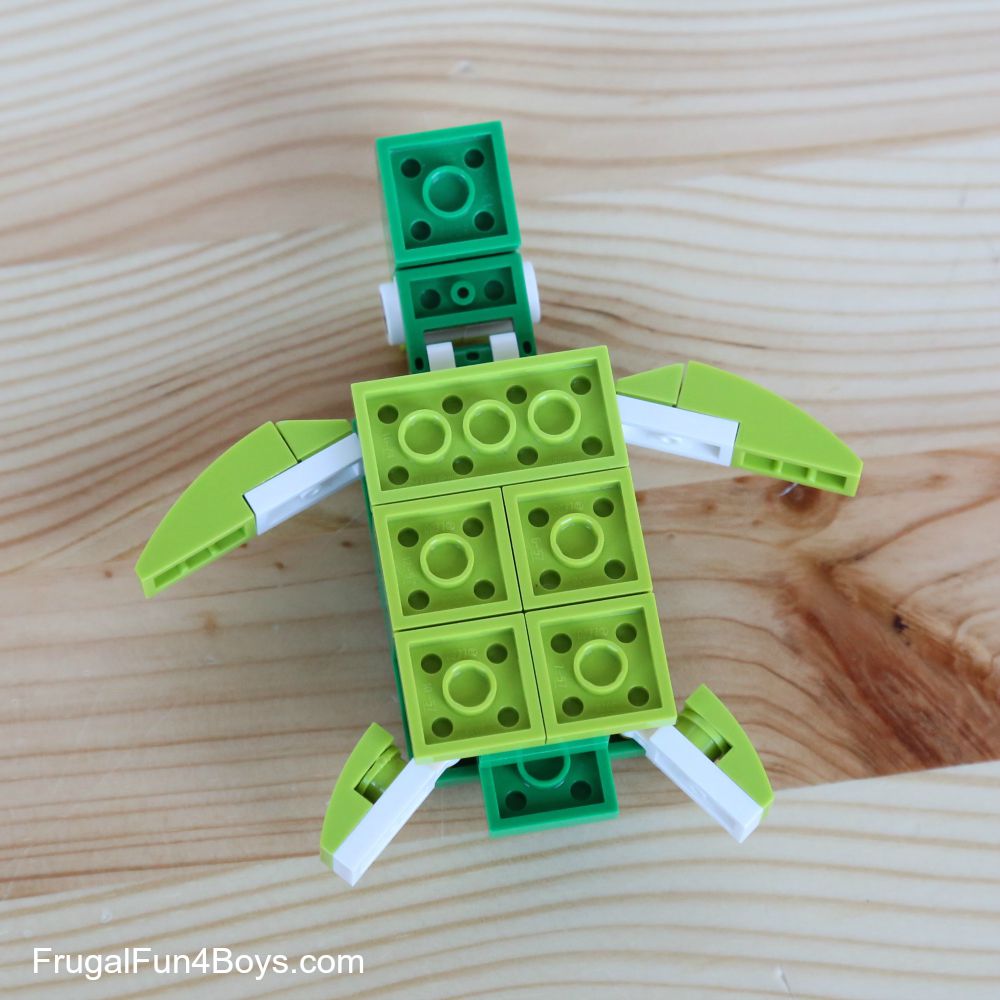 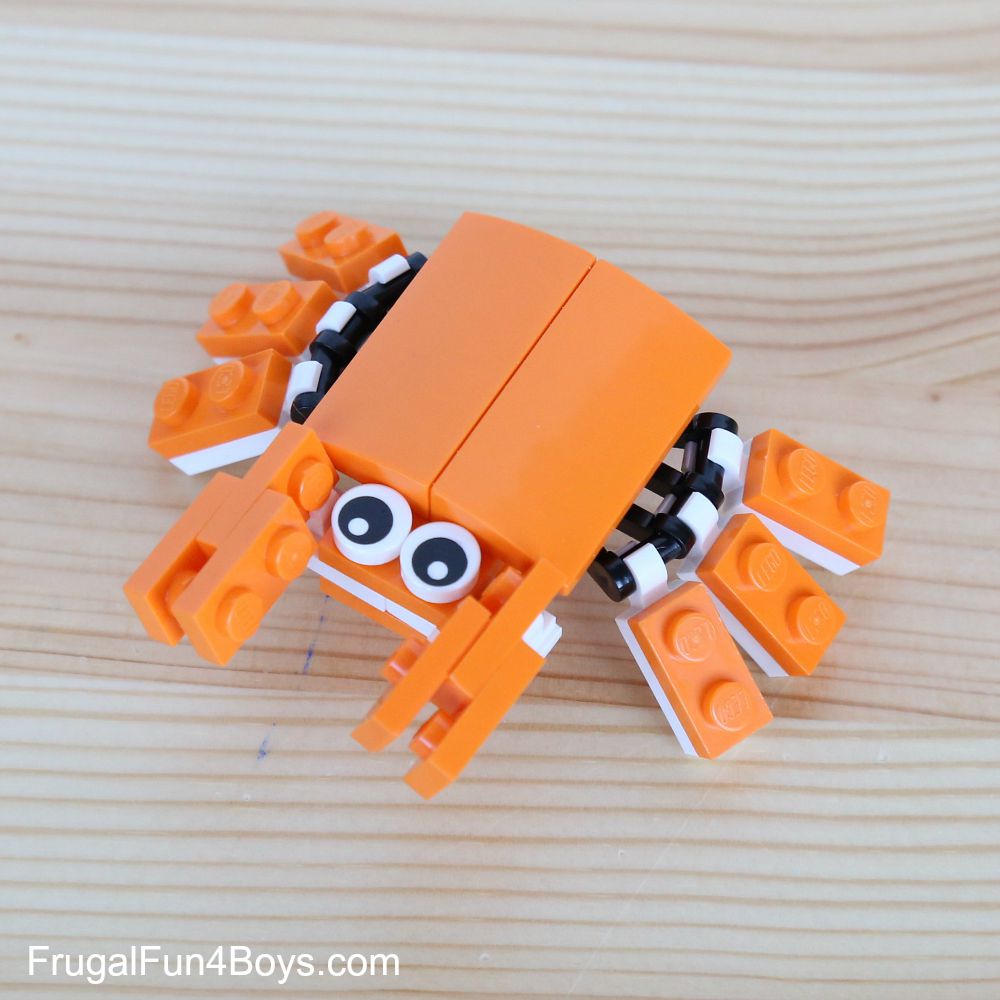 Aidan built the crab. The pieces that he used to attach the legs to are special bricks that came from some kind of space ship set that we bought a couple years ago. I can’t think of the name of the series! Aidan says that these pieces also come in some of the Ninjago sets. 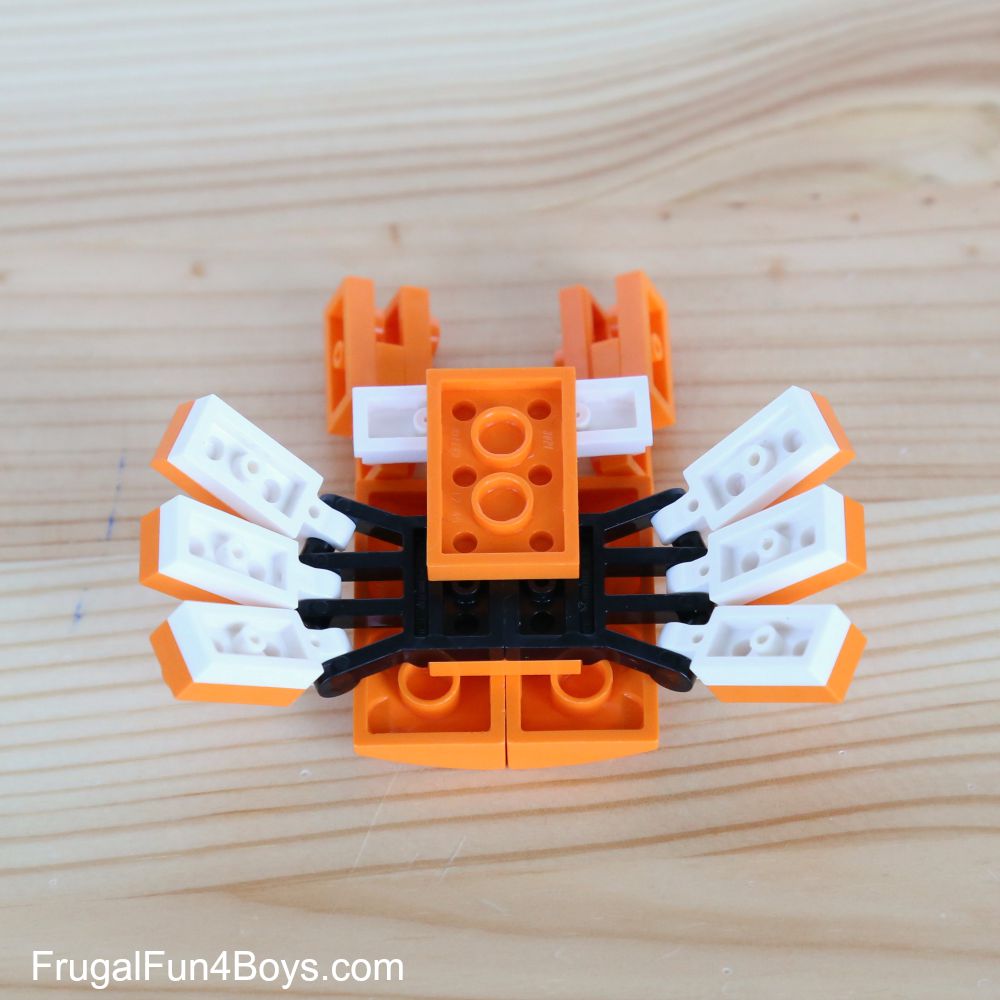 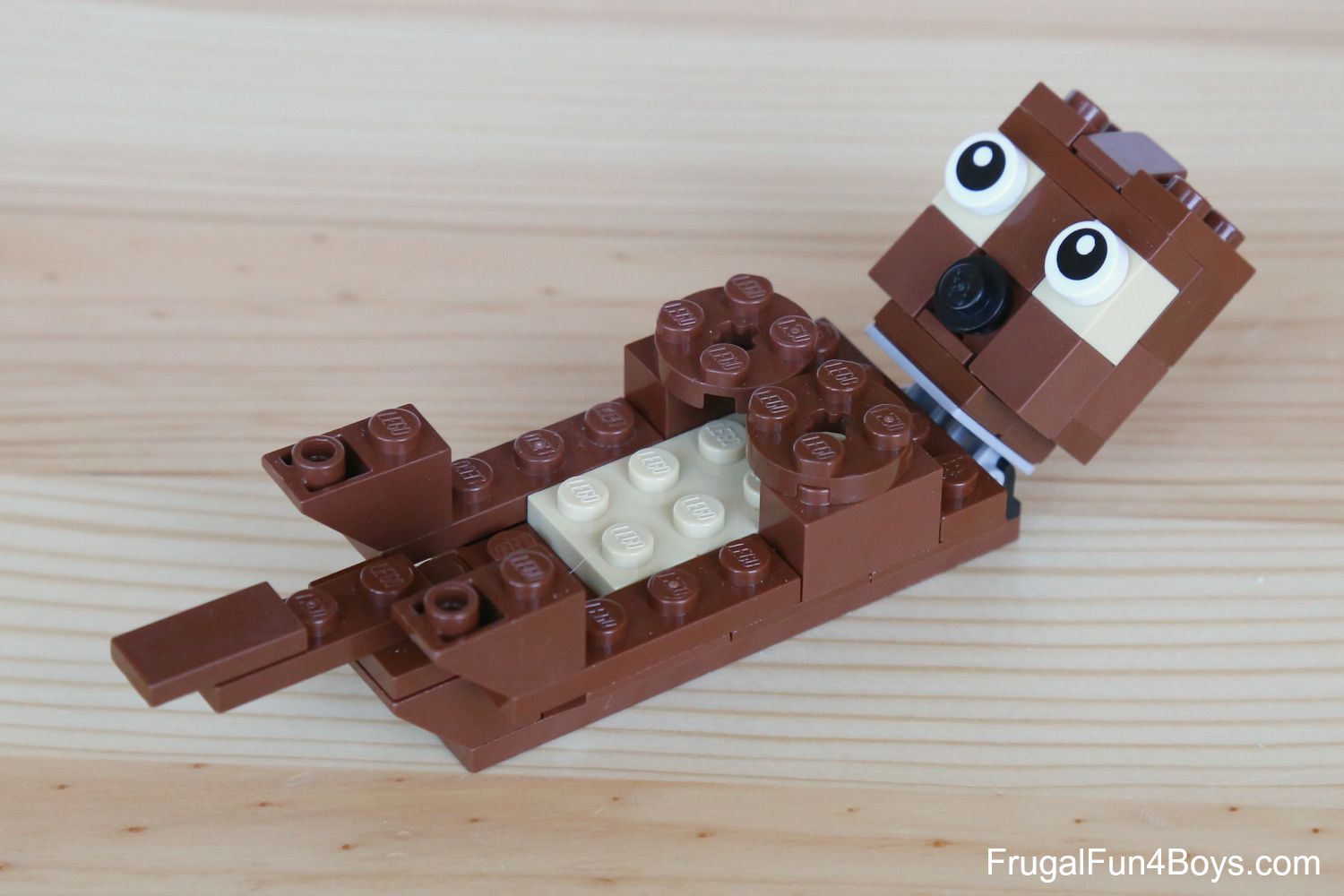 From this angle, you can see the pieces that I used to make the neck bend. 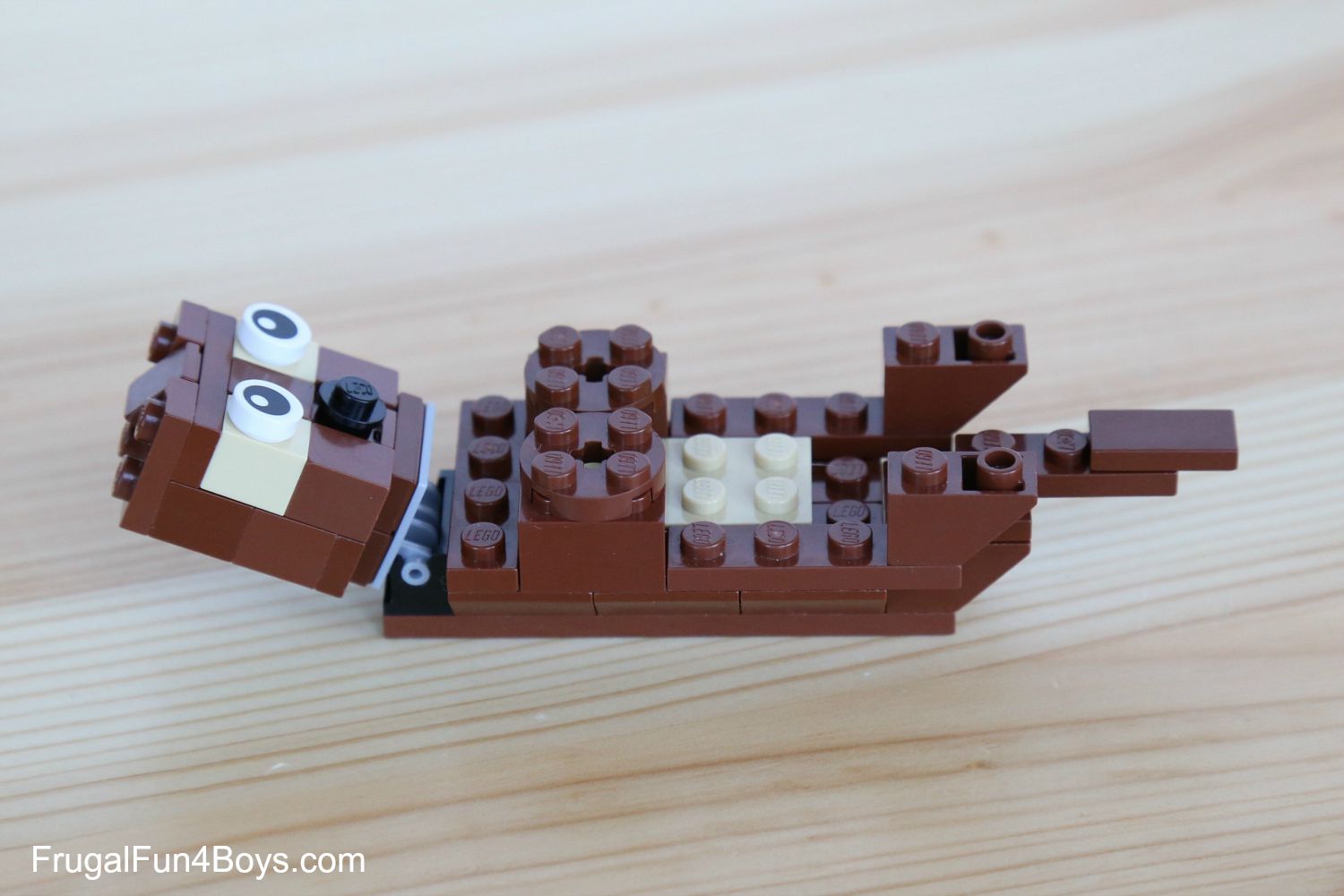 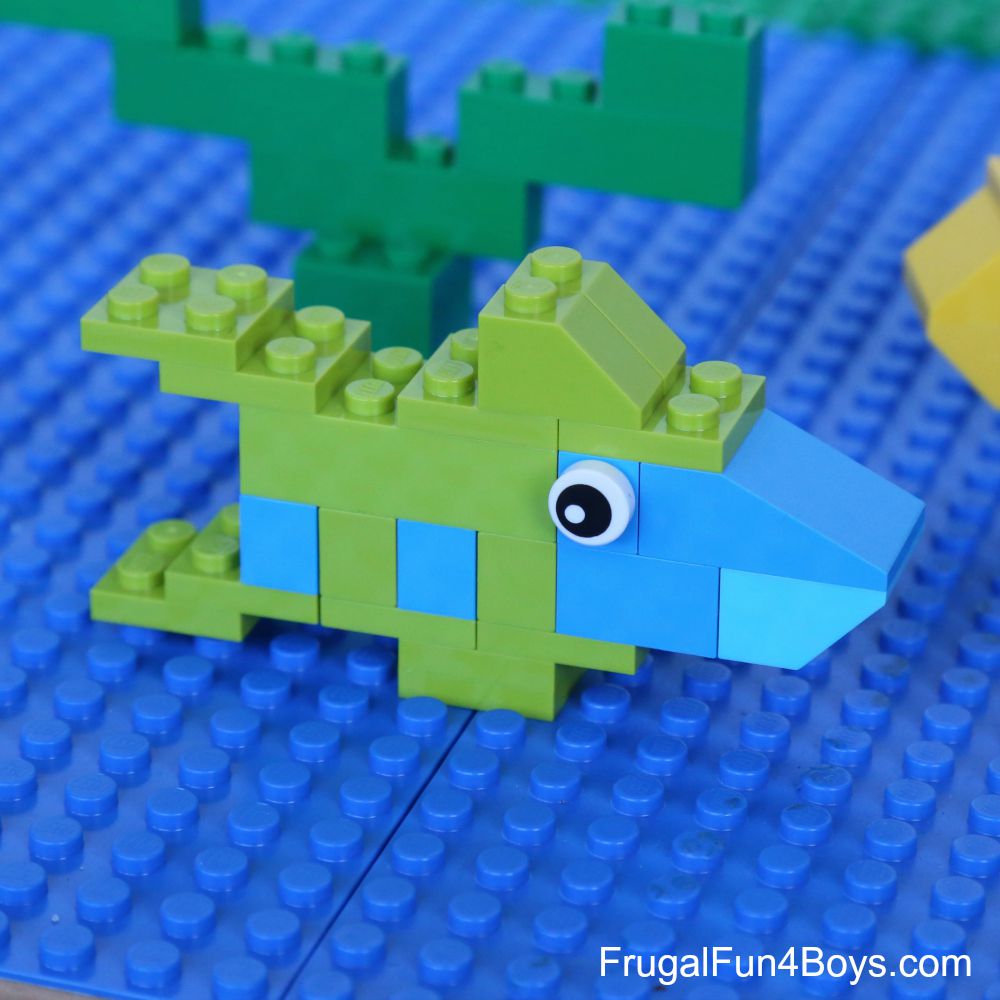 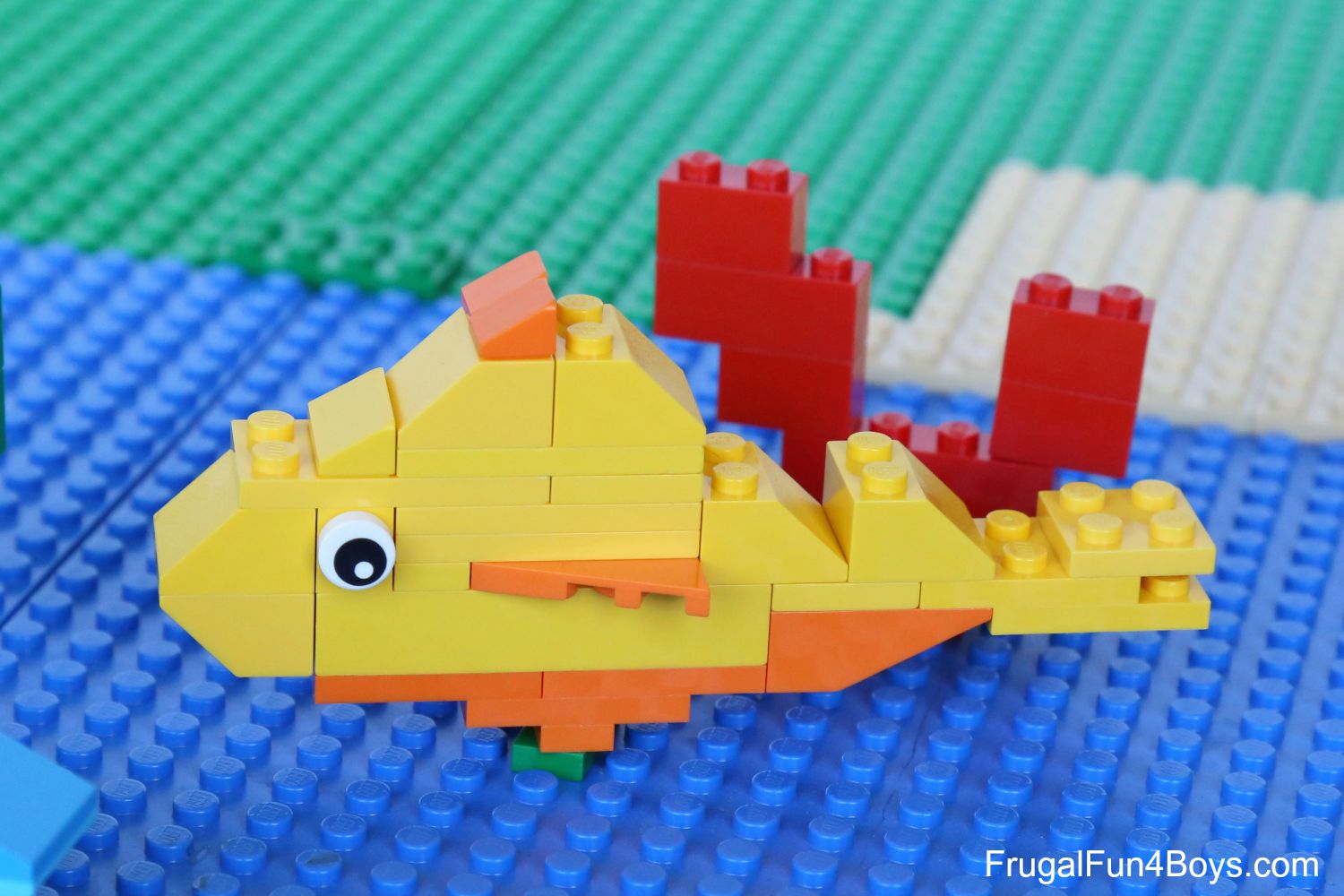 If your kids are just getting started with LEGO®, I highly recommend the LEGO Classic tubs. This medium box comes with three sets of eyes (the same ones that we used with these animals) and 484 bricks total. We used pieces in this post that are not included in this box, but it’s a great starting place if you don’t own a lot of LEGO® bricks! 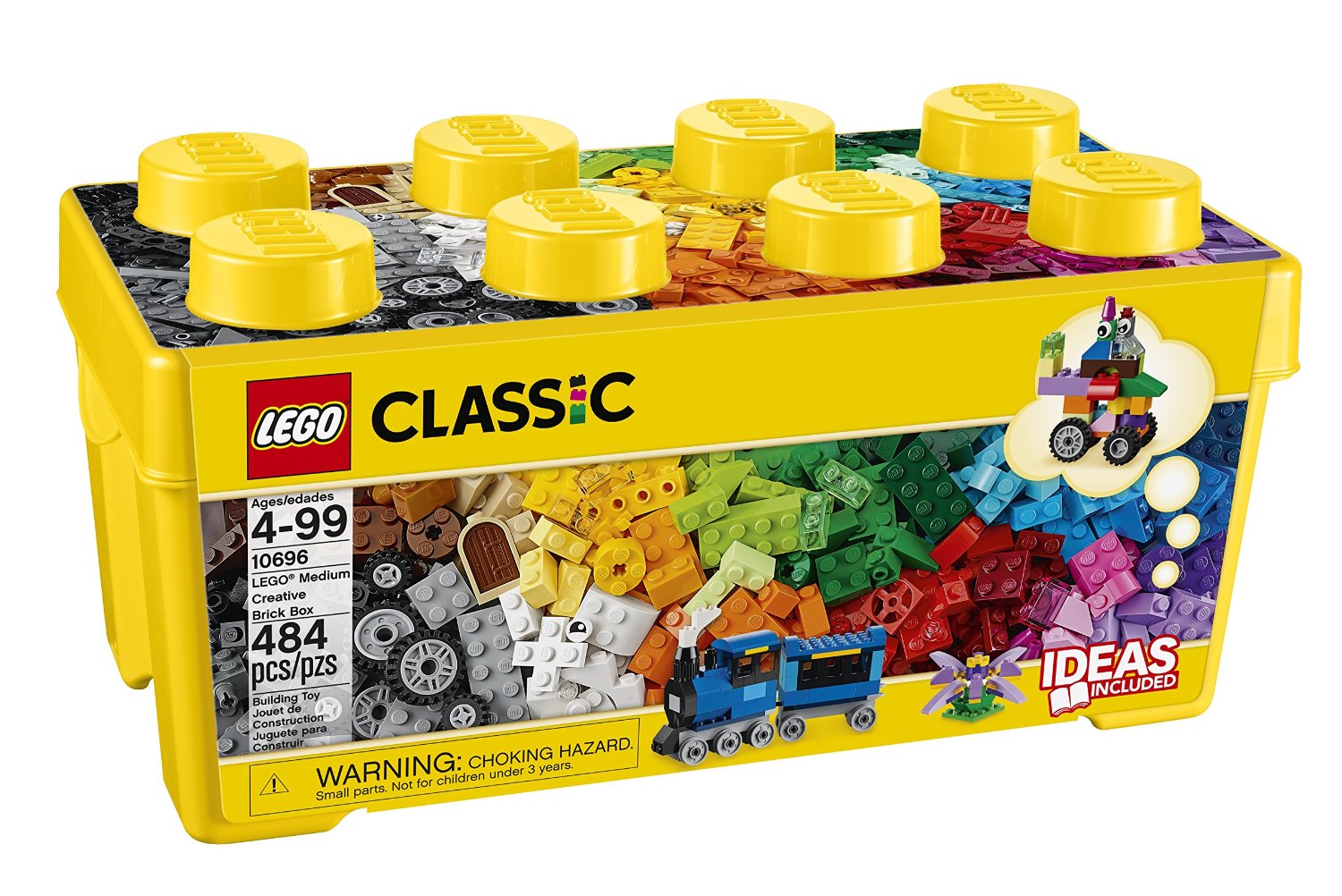 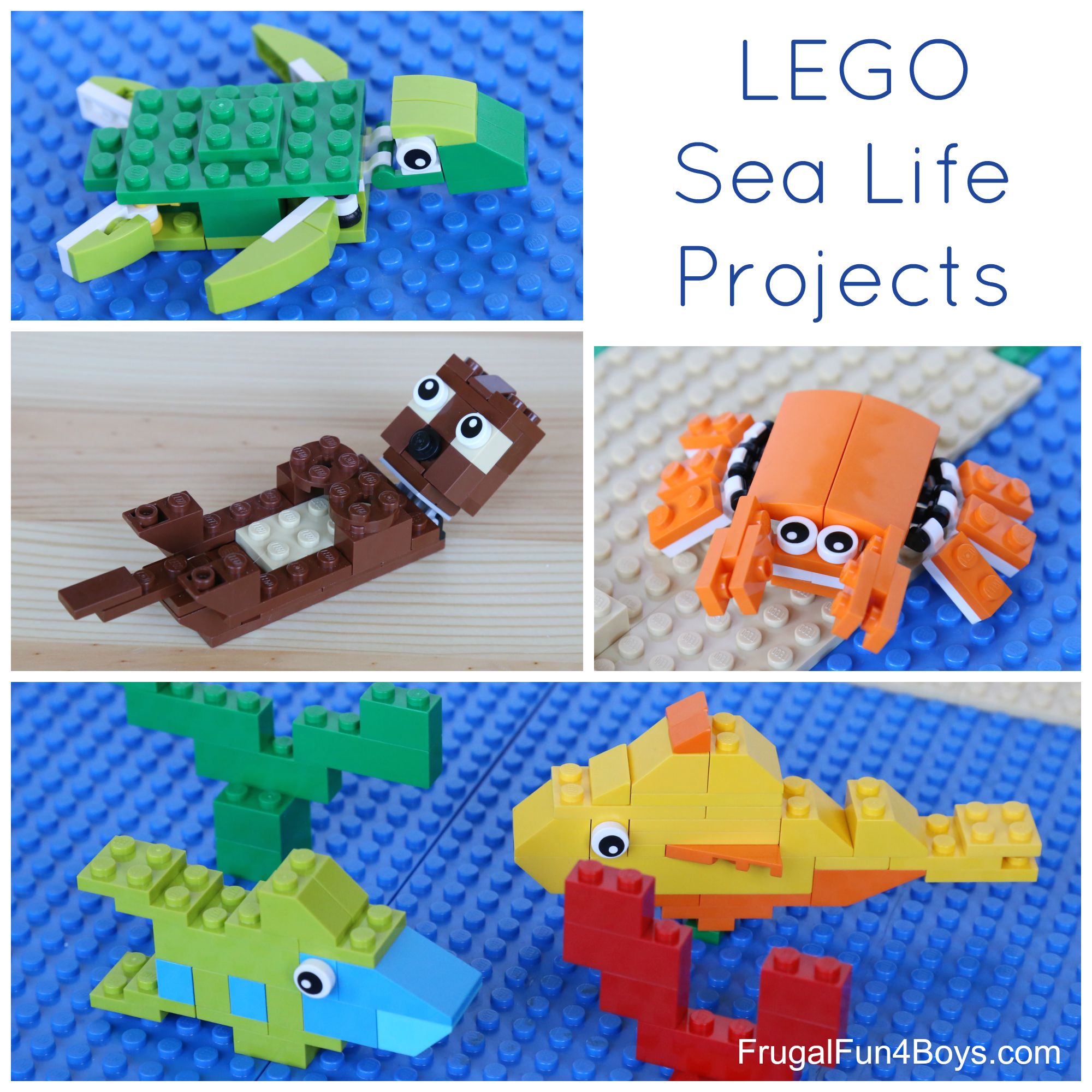