Letter G is up next in our preschool letter of the week series! We found several ways to work on recognizing the letter G and its sounds through learning, playing, and living life!

G is for Gluing

Owen made a big letter G by cutting and gluing pieces of construction paper to a G that I drew for him. 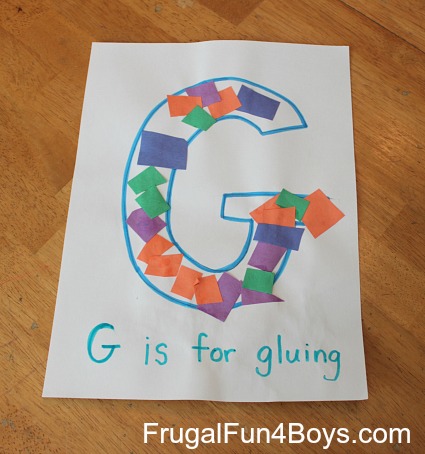 I made Owen a worksheet page for finding and circling letter G’s. This is good for discriminating between letters and beginning writing skills. 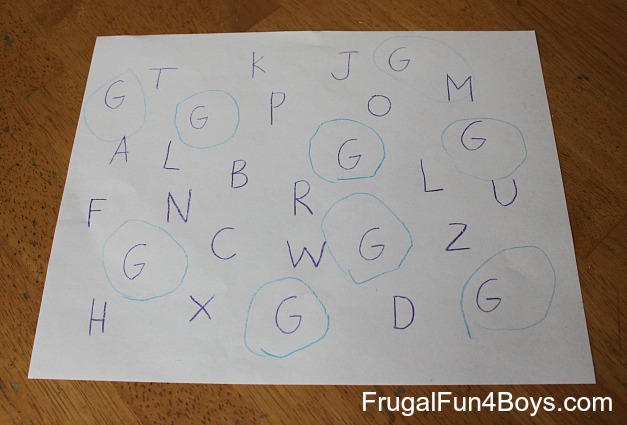 We also talked about the letter G during Bible time and sang “God is so Good.”

We had a rare cool day during our week of learning the letter G, and we went to the zoo. At the zoo, we found animals that started with the letter G: Gorillas and Giraffes! These animal names have both of the sounds that G makes. 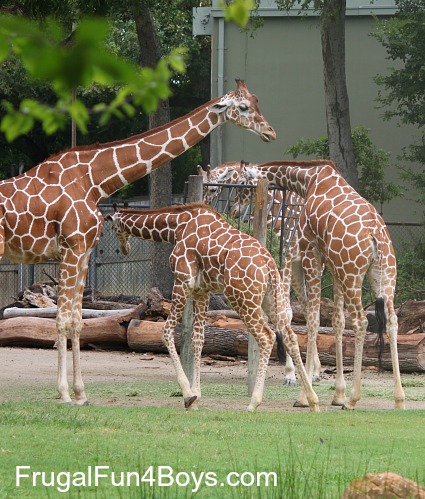 We also did some building with gumdrops and toothpicks. Owen and Gresham really enjoyed this! 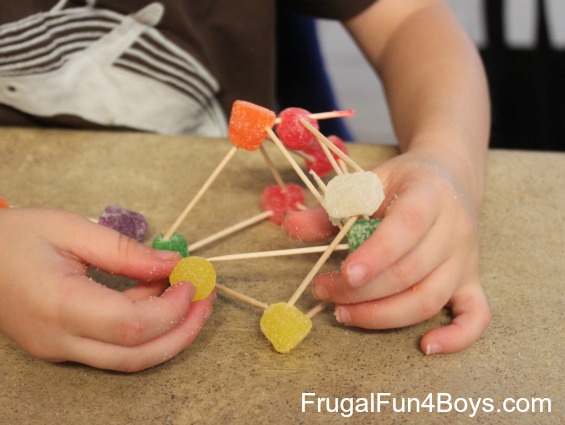 In fact, it turned into a whole pretend play scene with a “spiny tower” and toy dinosaurs. (They had abandoned it by the time I took this picture, but it was pretty funny!) 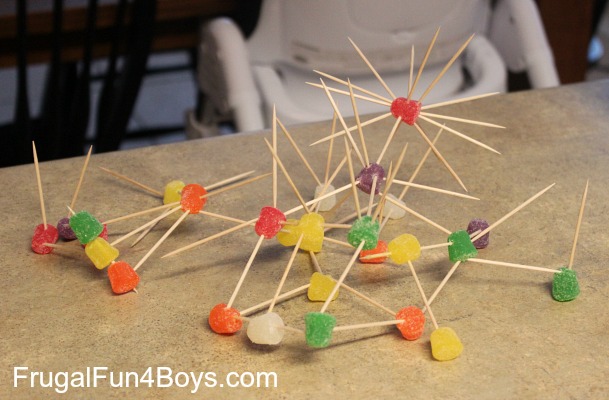 Here are the other posts in our Letter of the Week Series:

More posts to come as we complete them!