One of the finest pleasures of childhood is having a funny joke to tell! Or making up your own joke, which may or may not make sense, ha ha. If you have Star Wars fans, here are some hilarious jokes that will be sure to get your little Jedis laughing!

These jokes are all clean and family friendly.

Q: Why did Anakin cross the road?

To get to the dark side!

Q: What do you call Chewbacca when he gets chocolate in his fur?

Q: What side of an Ewok has the most hair?

Q: What do you call a bounty hunter from the south?

Q: Which Star Wars character works at a restaurant?

Q: What did the rancor say after eating a wookie?

Q: Where do Sith go shopping?

At the Darth Maul!

Q: What do you call a female Mandalorian?

Q: How do Ewoks communicate?

Because in charge of planning, Yoda was.

Q: What time is it when at AT-AT steps on your droid?

Time to get a new droid! 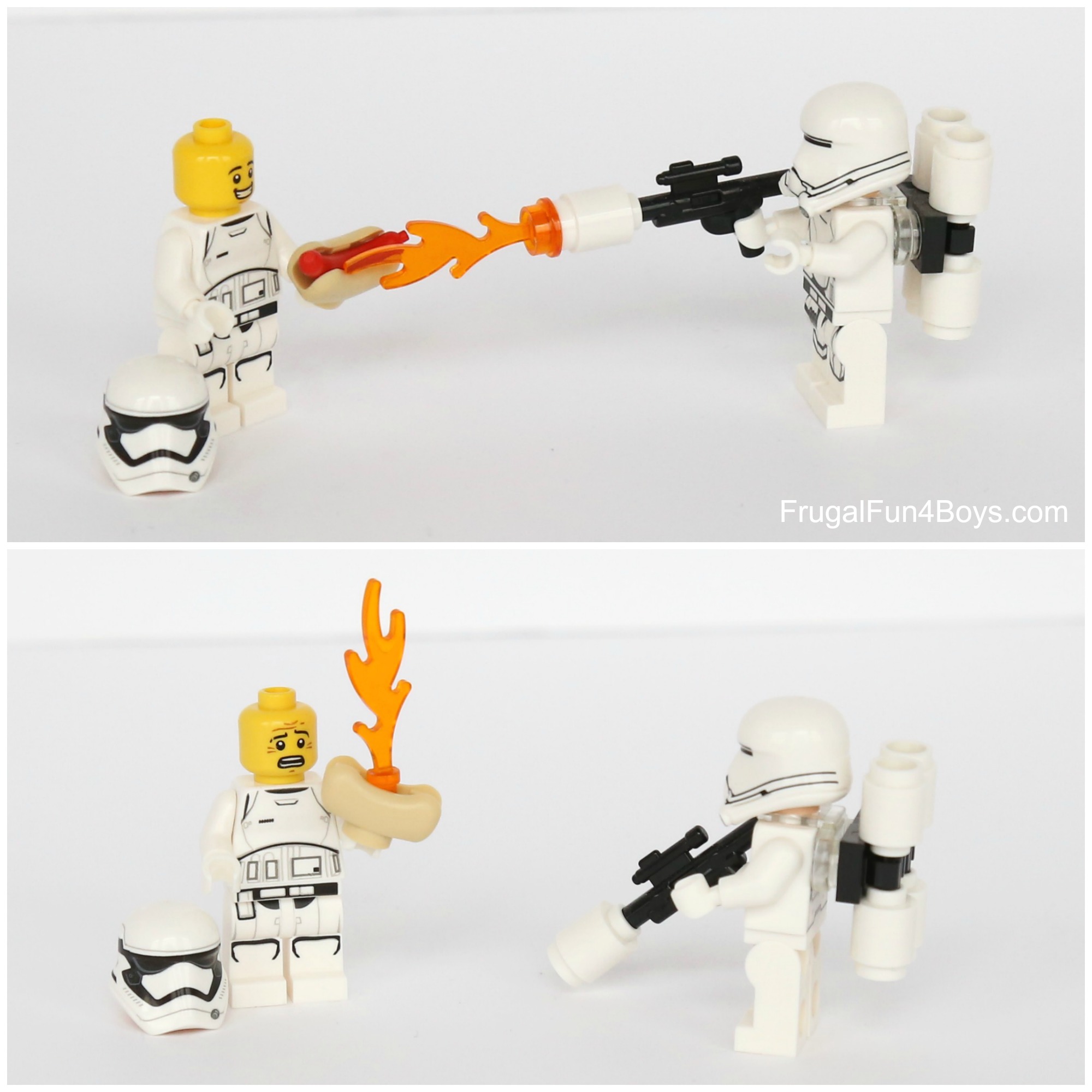 Q: What do Jedi children learn at school?

A is for Alderaan, B is for Bantha, C is for Clone Army…

Q: Now that Star Wars is owned by Disney, what song does Darth Vader like to sing?

When You Wish Upon a Death Star!

Q: Where did Luke Skywalker buy his new arm?

At the second hand store!

Q: Why is Darth Vader not safe for children under age 3? 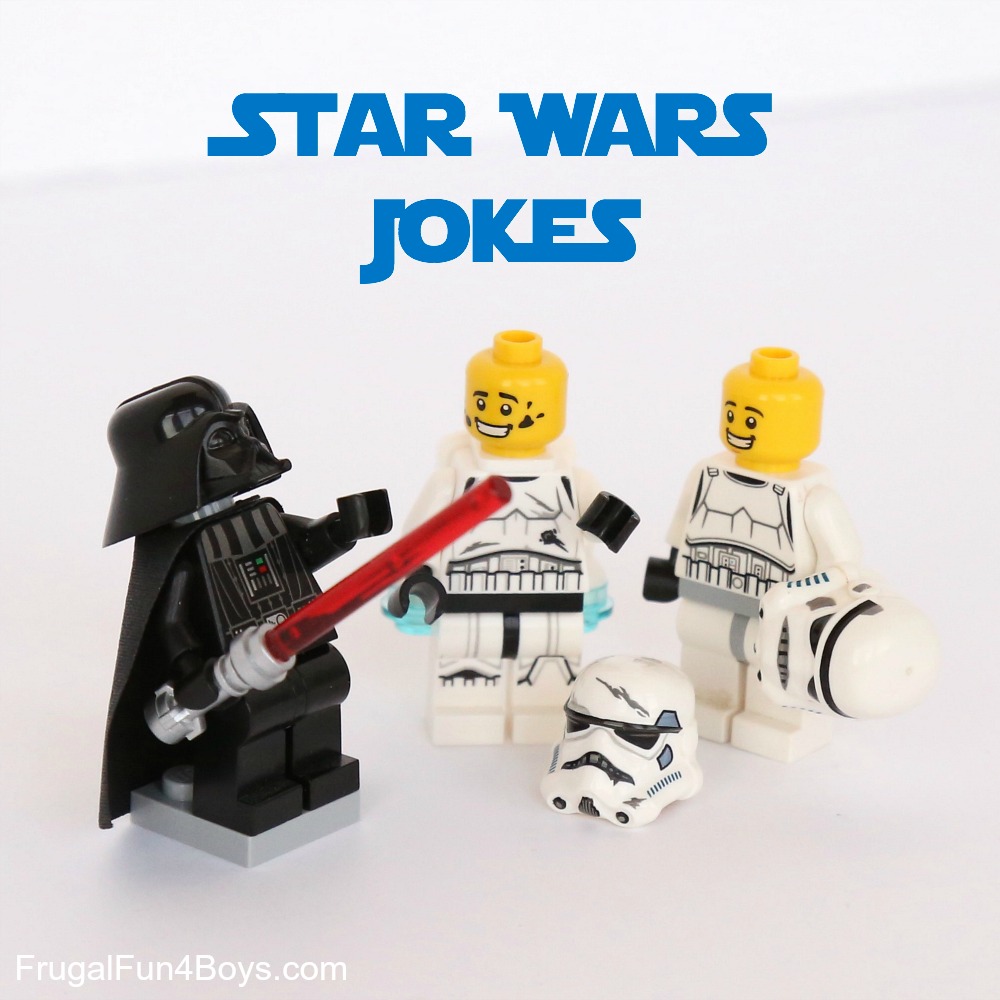